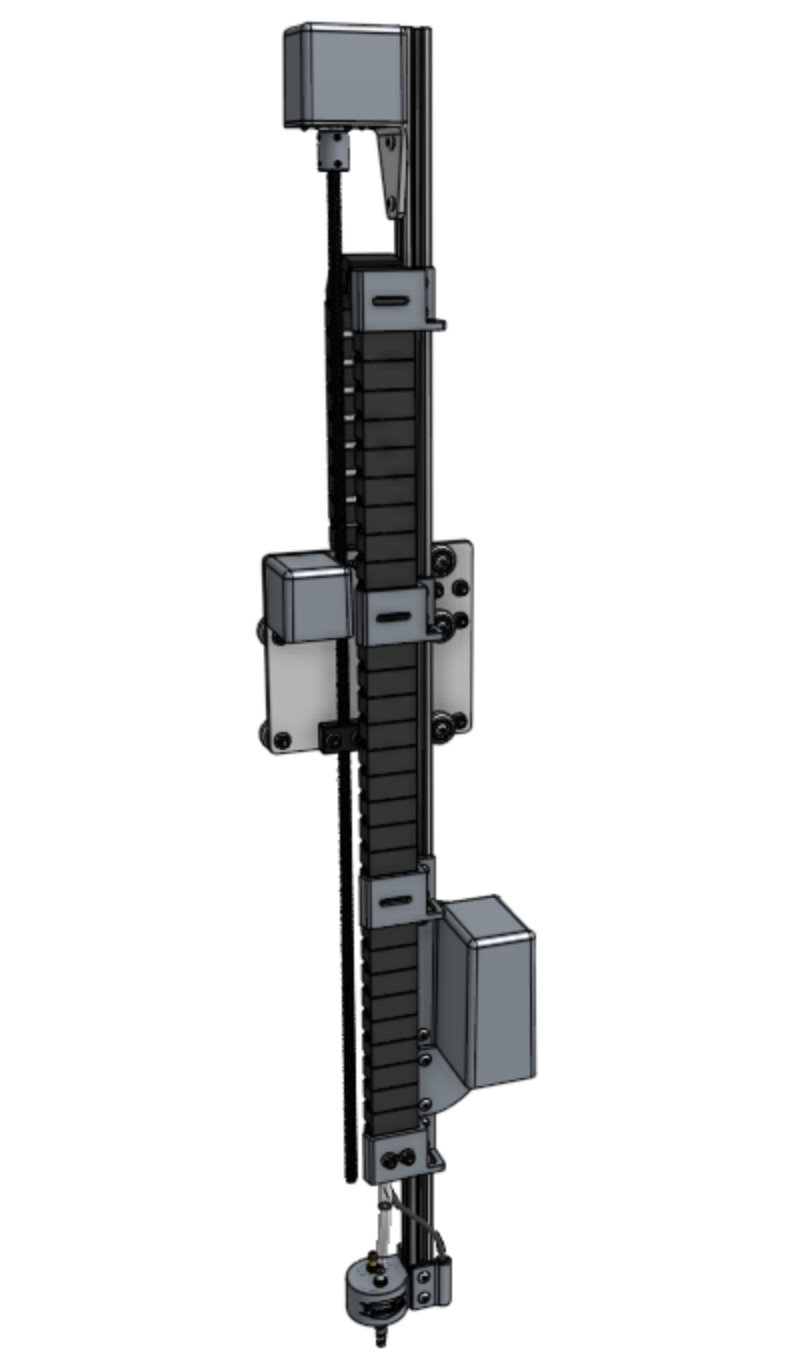 Using the 8mm thin wrench, rotate the three eccentric spacers shown in the image below such that the 6mm text on the spacer is pointing towards the right side of the cross-slide plate. 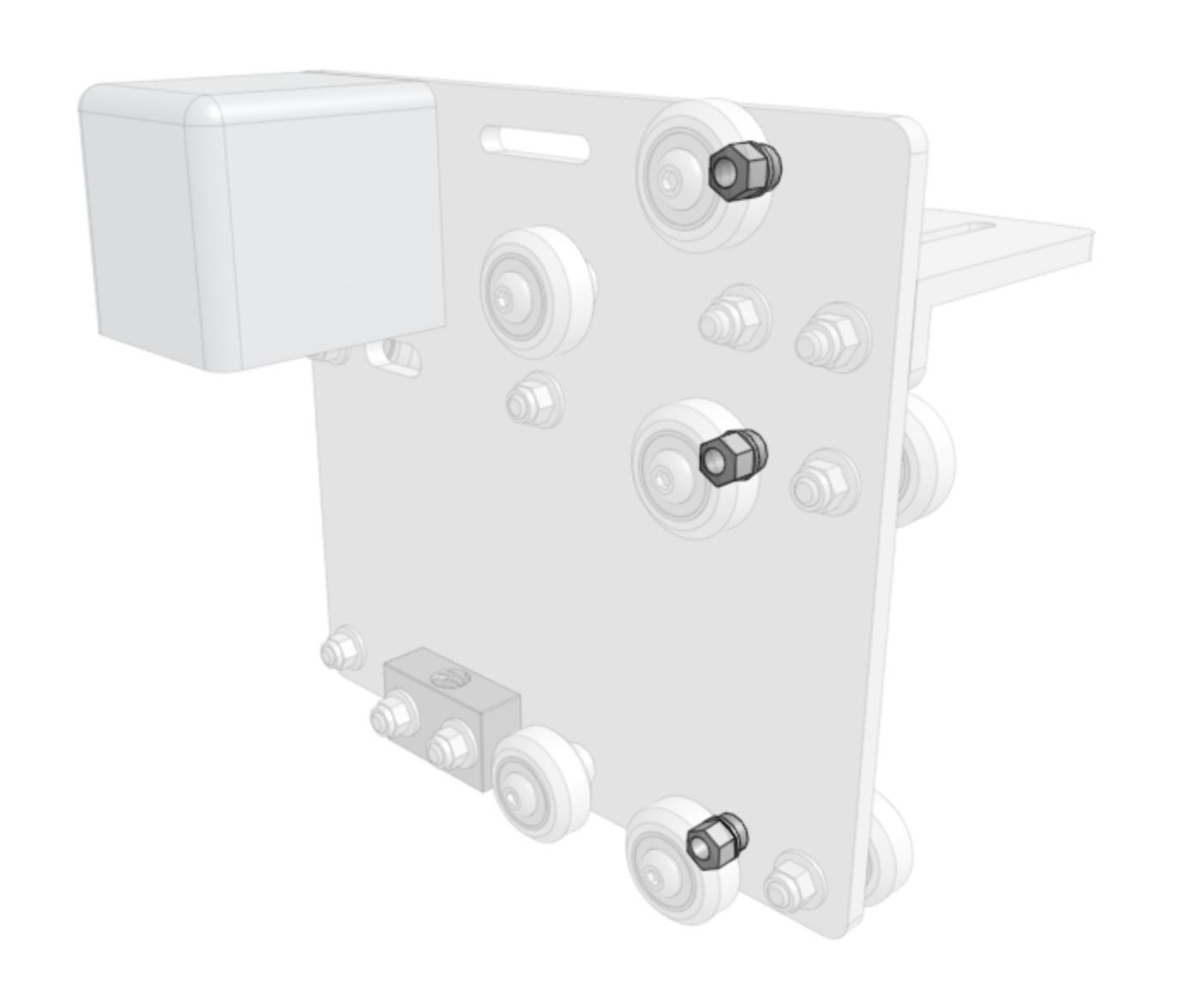 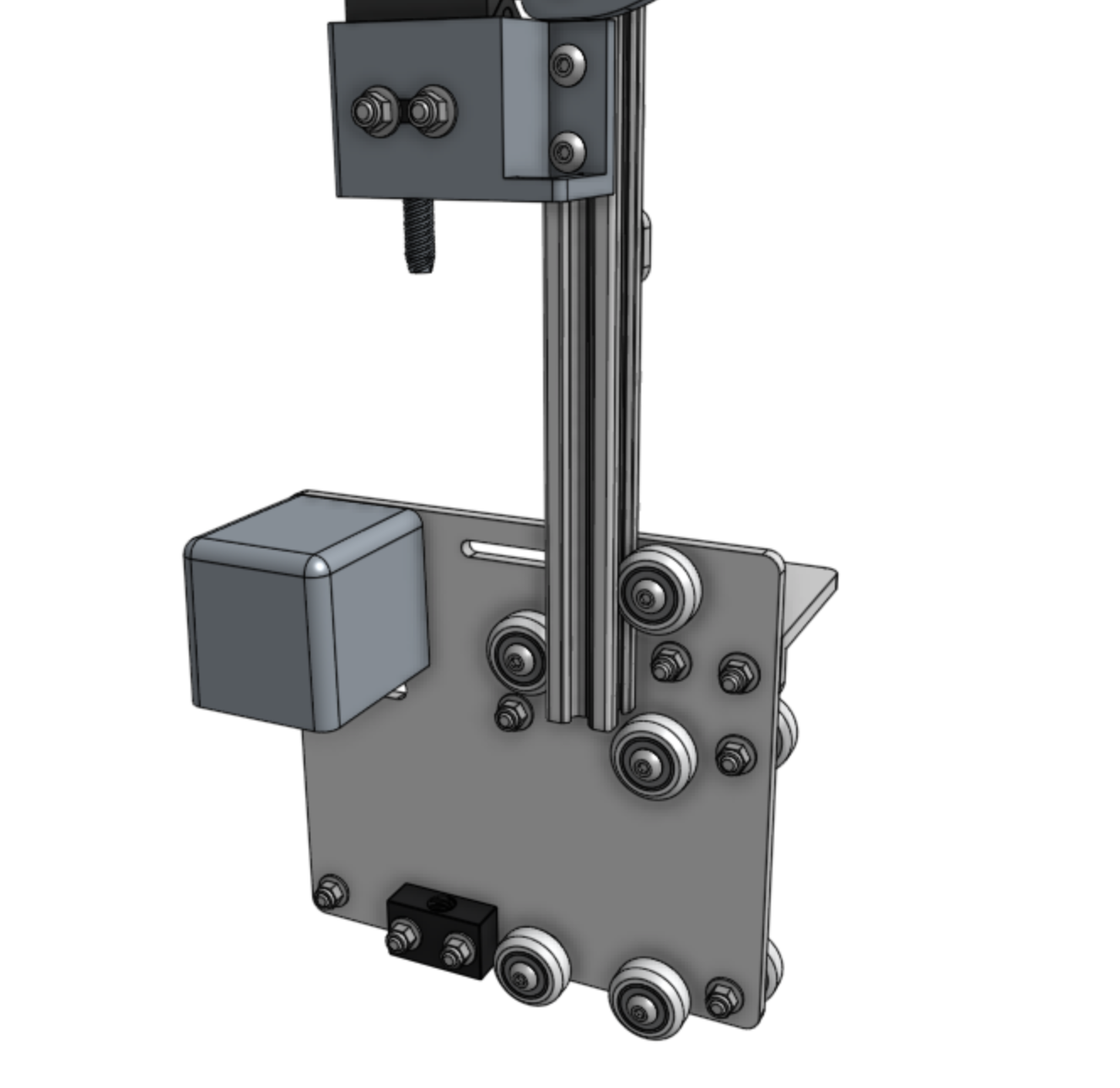 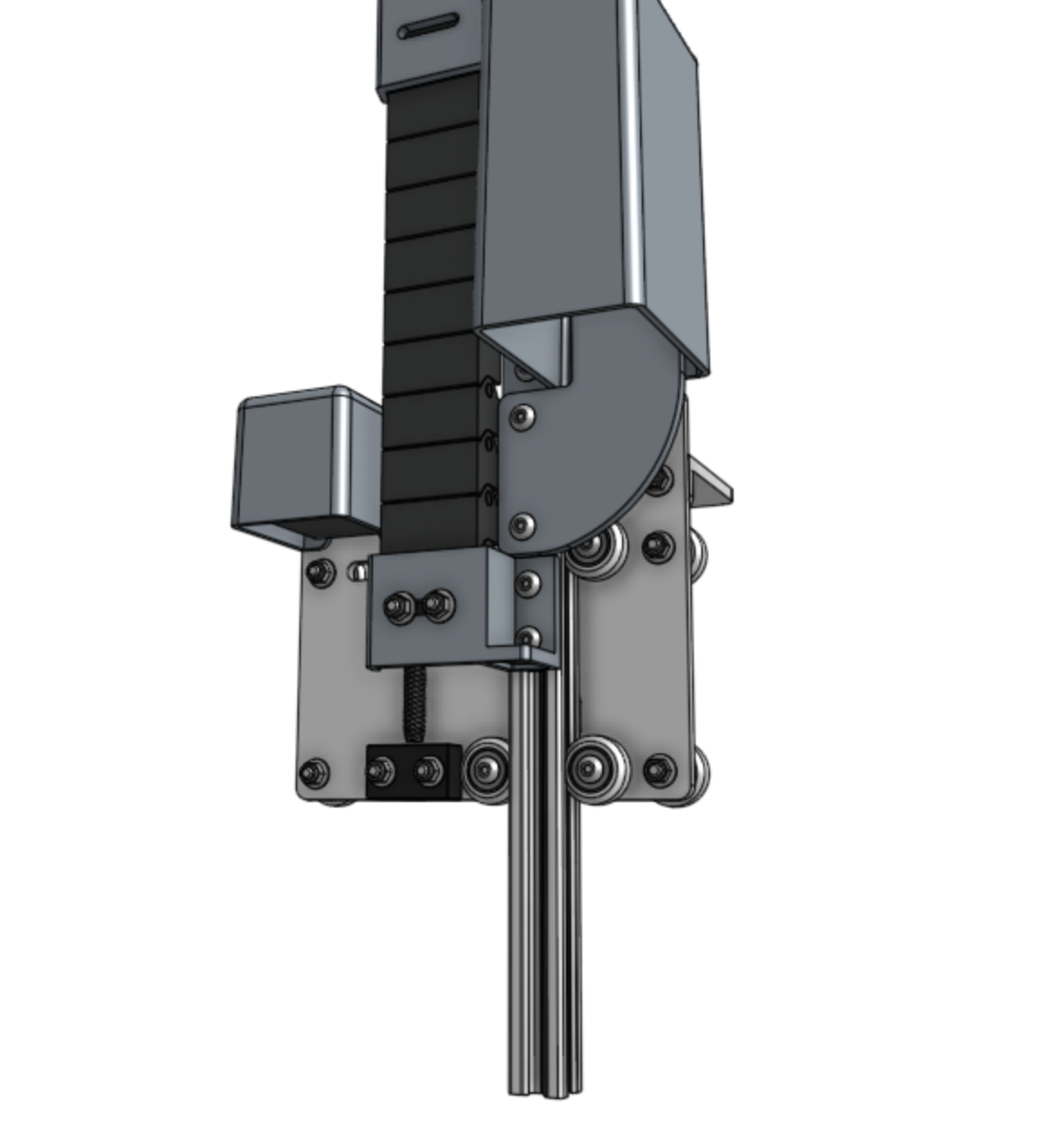 Using the 8mm thin wrench, finely adjust the same three eccentric spacers from before to eliminate any wobble the extrusion has when sliding up and down. Do not overtighten the eccentric spacers. The idea here is to achieve a smooth, wobble-free movement, but not introduce unnecessary friction and resistance into the system. 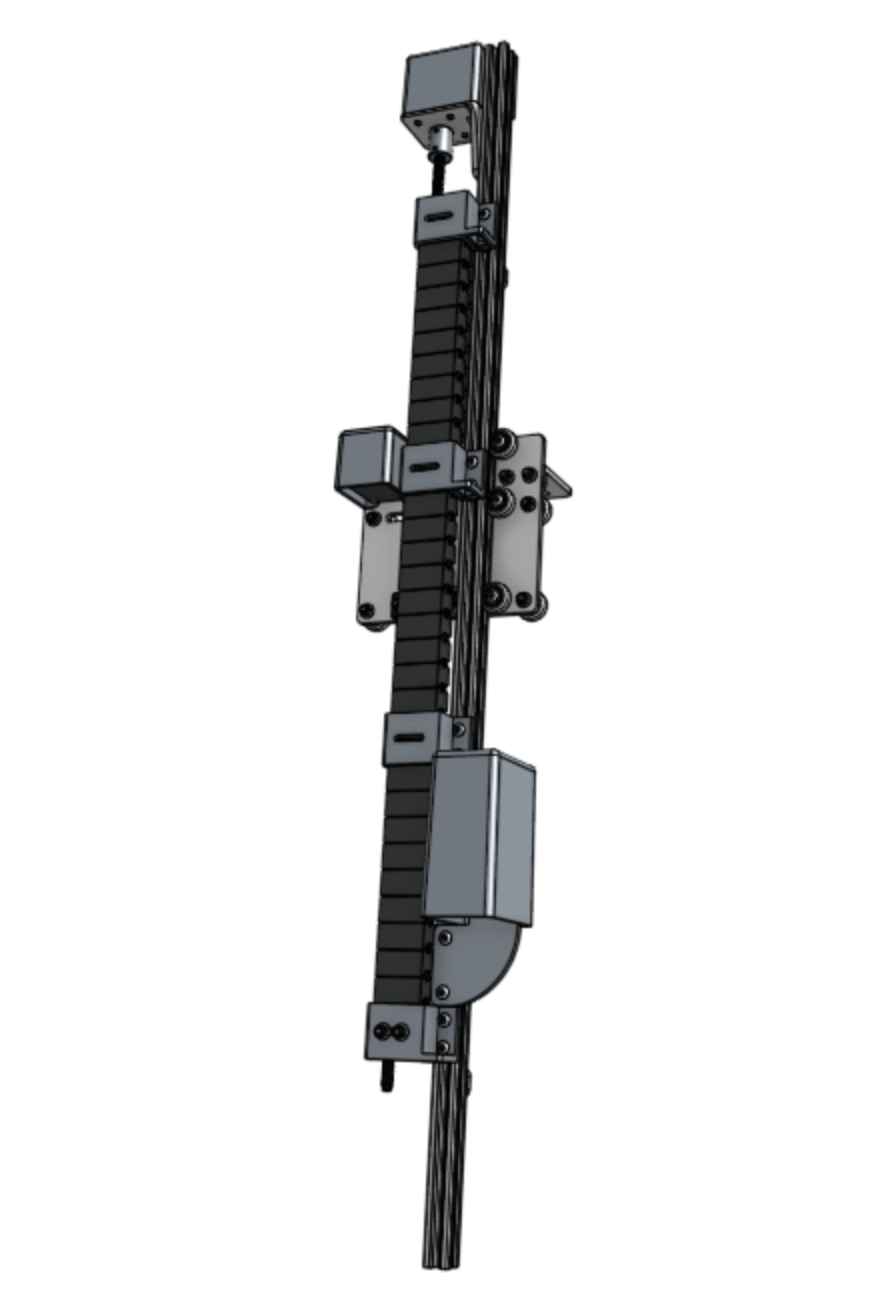 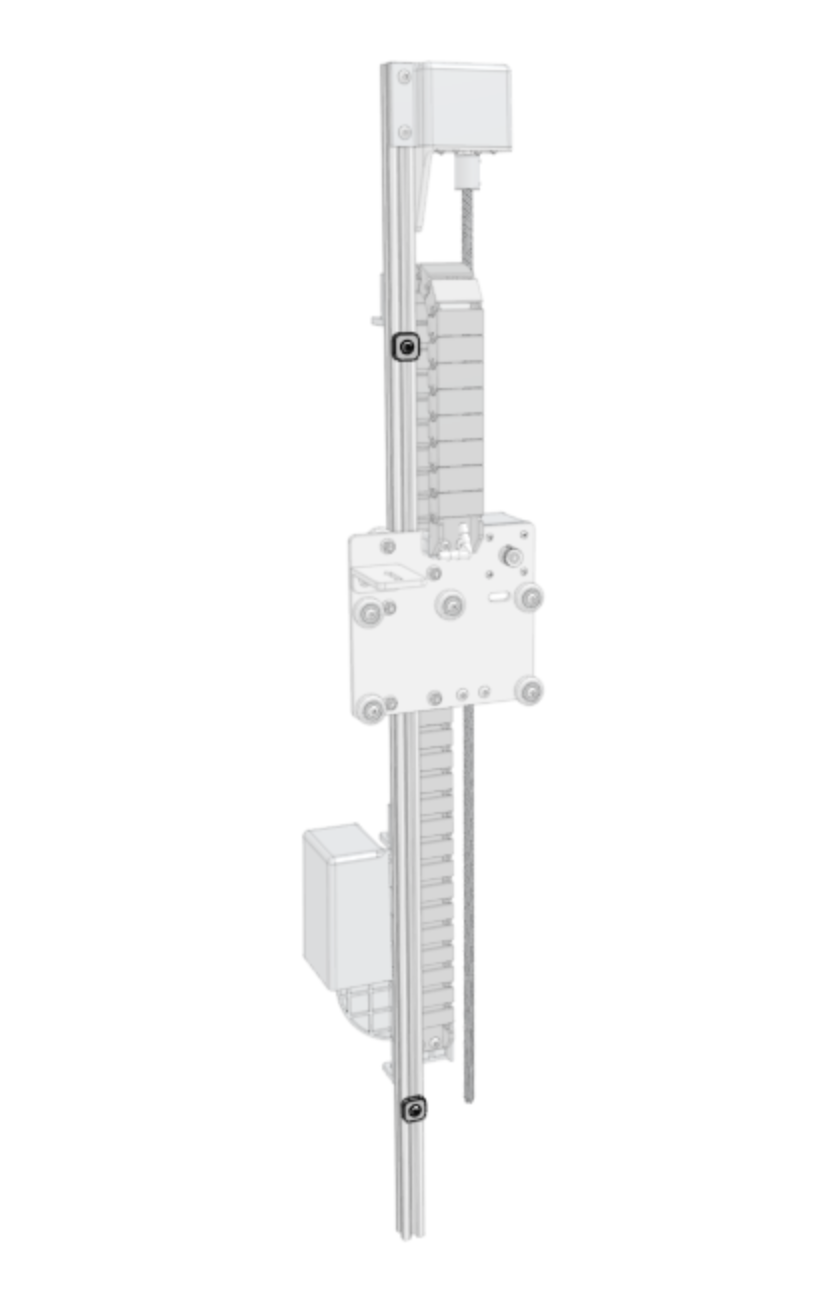 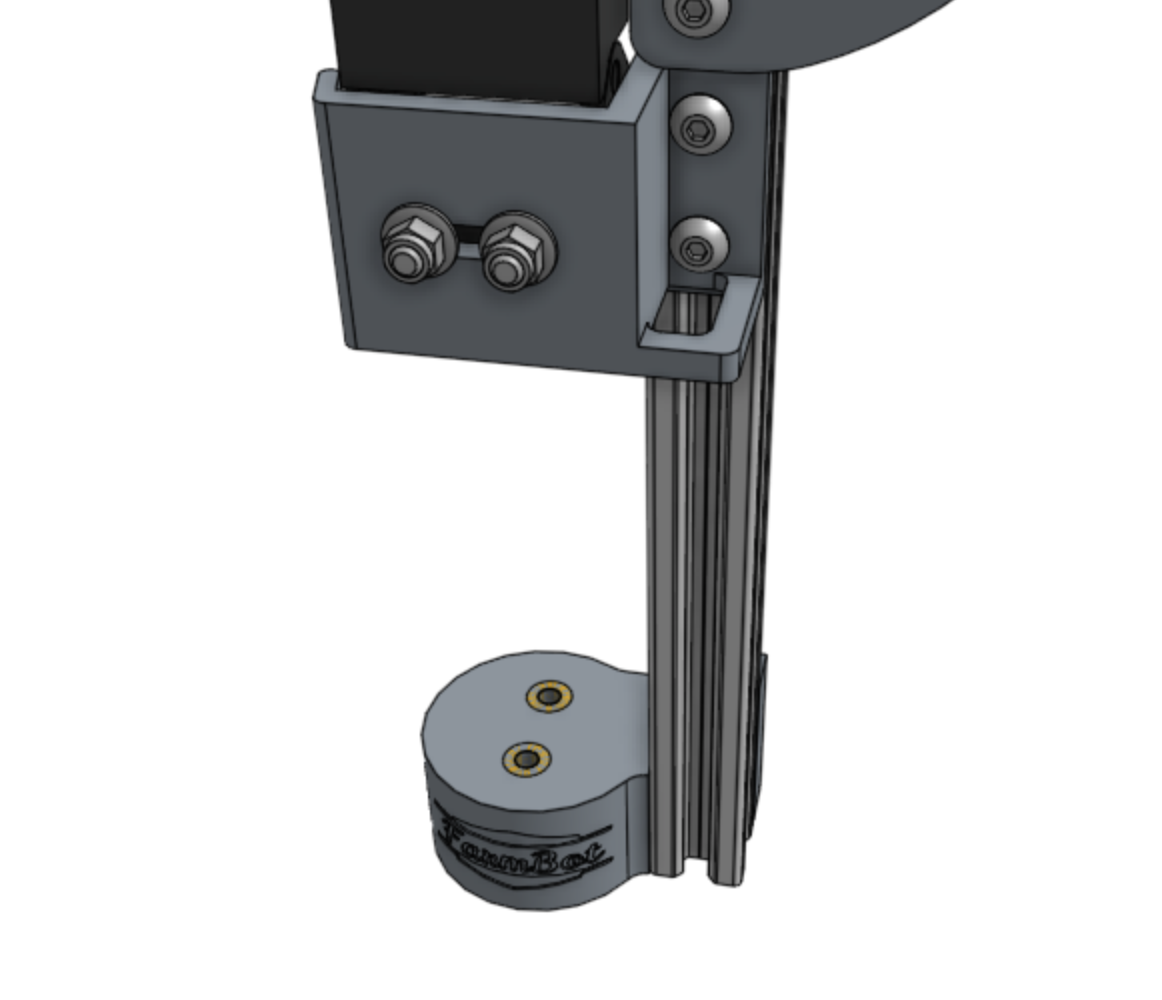 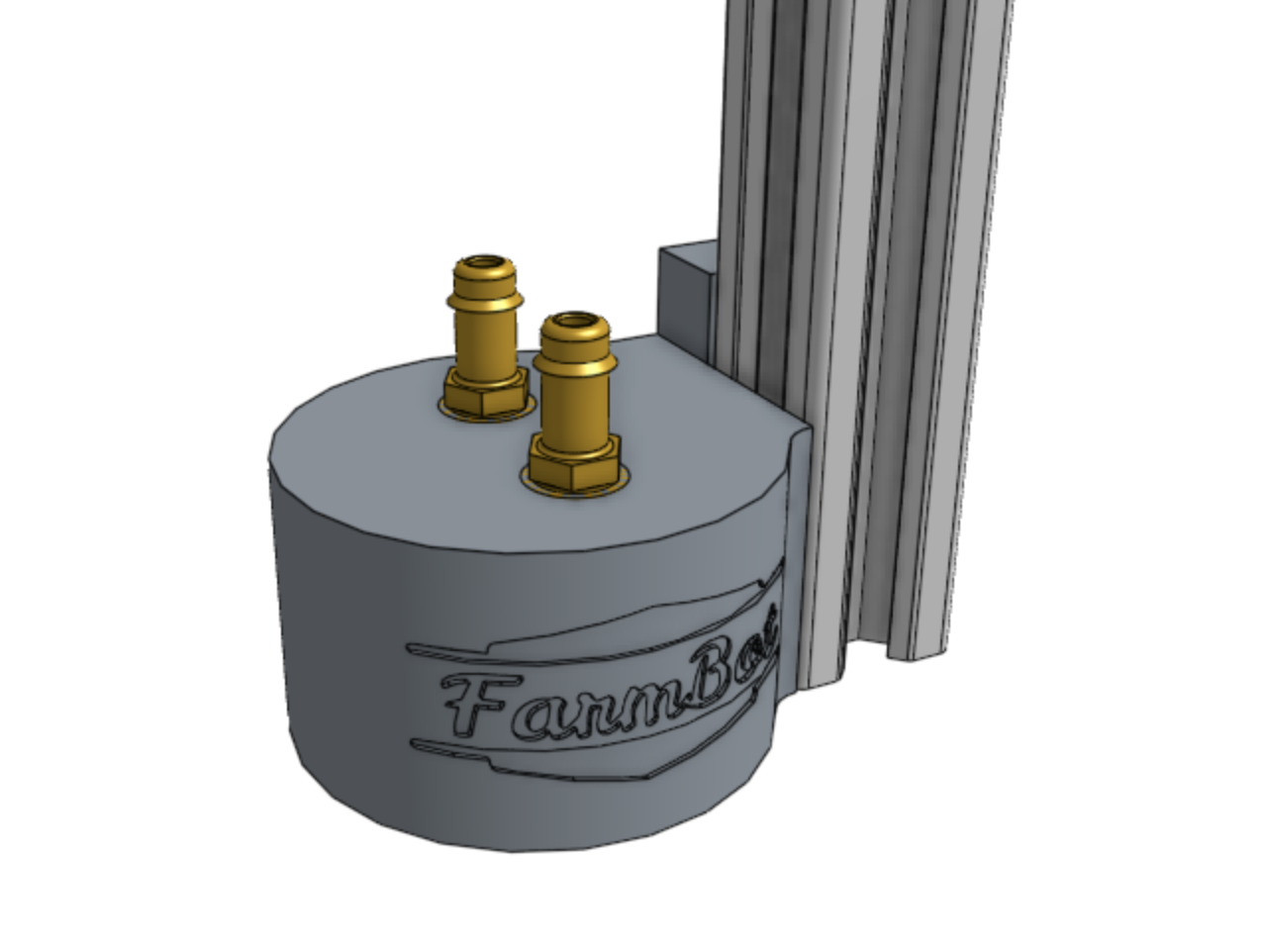 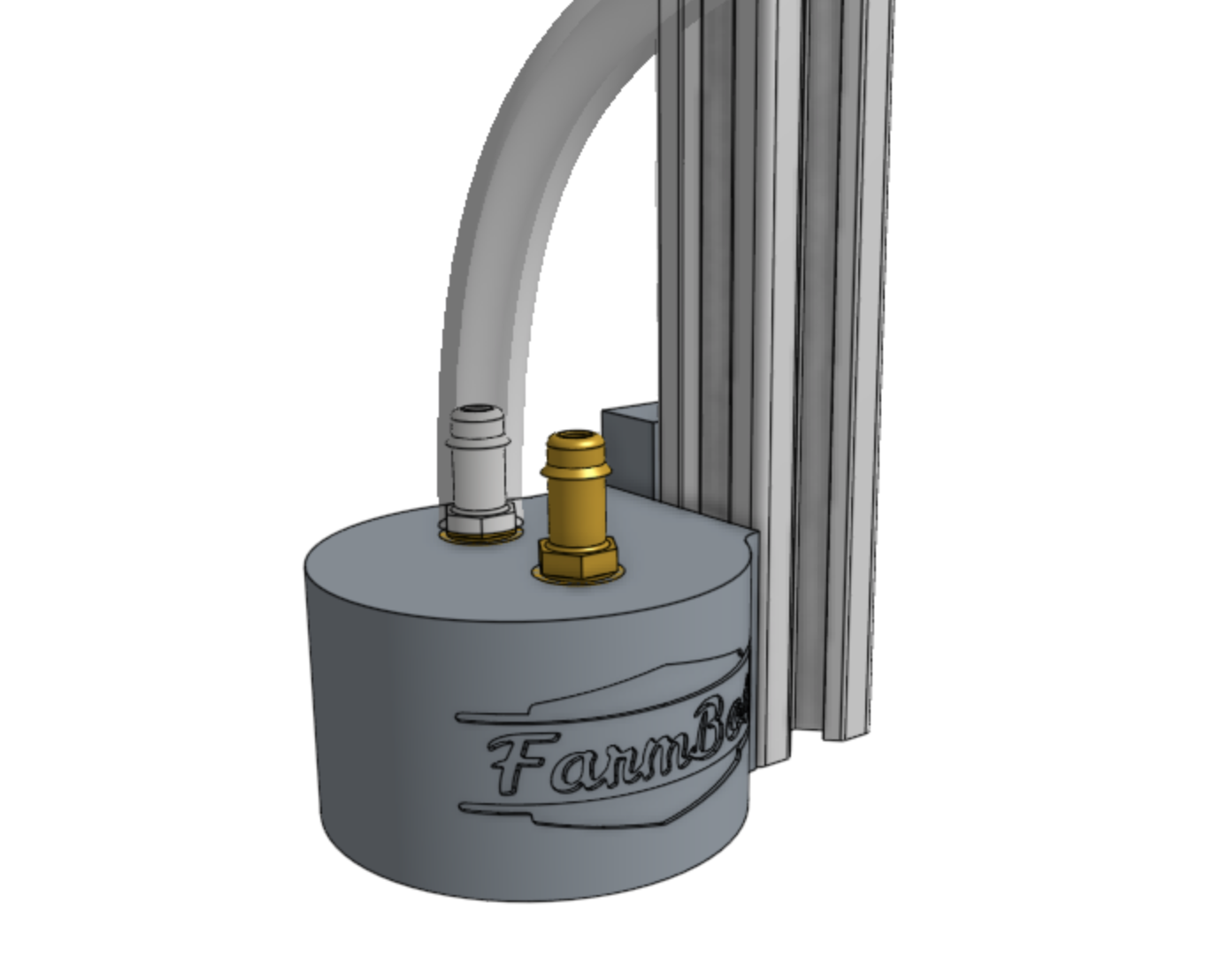 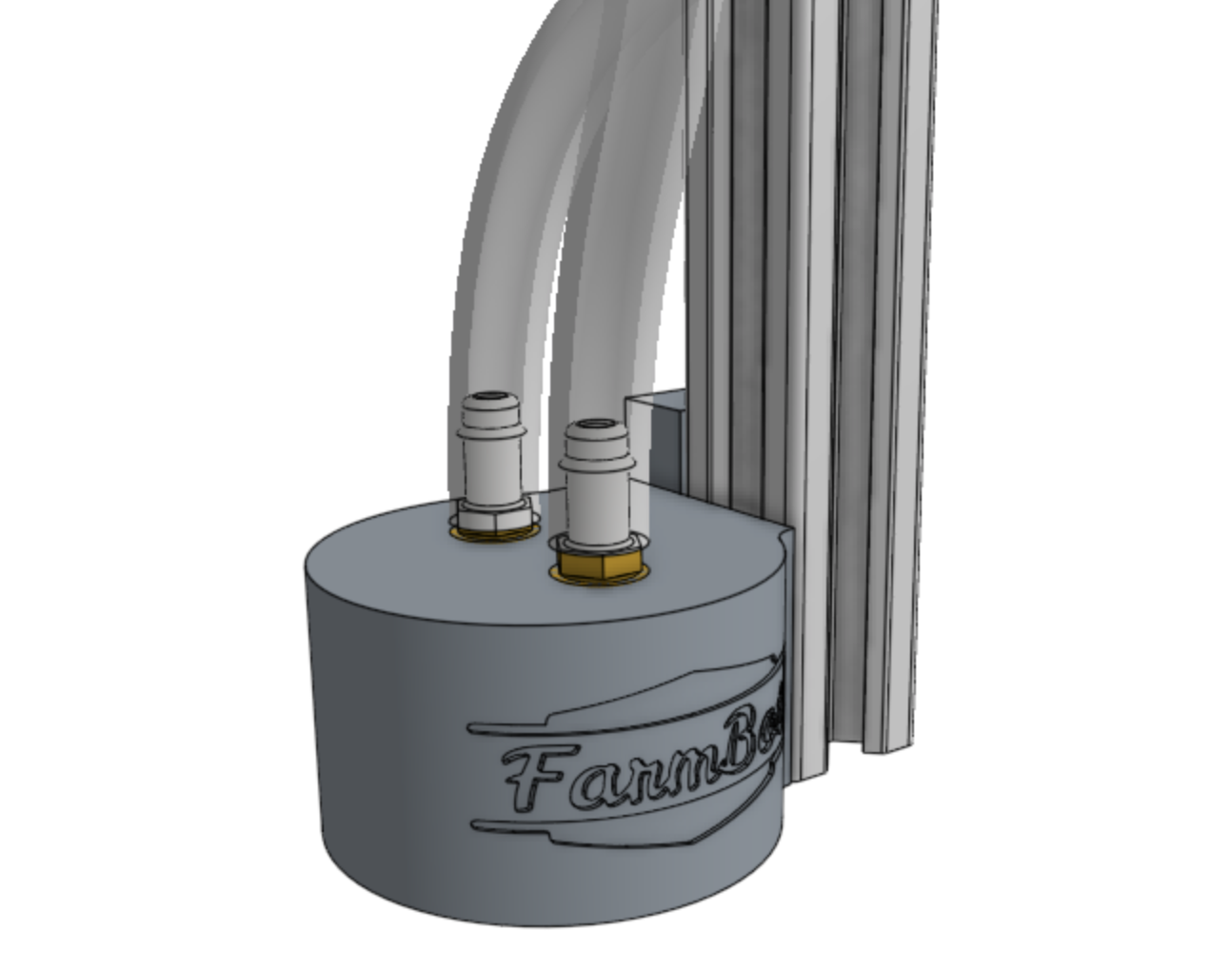 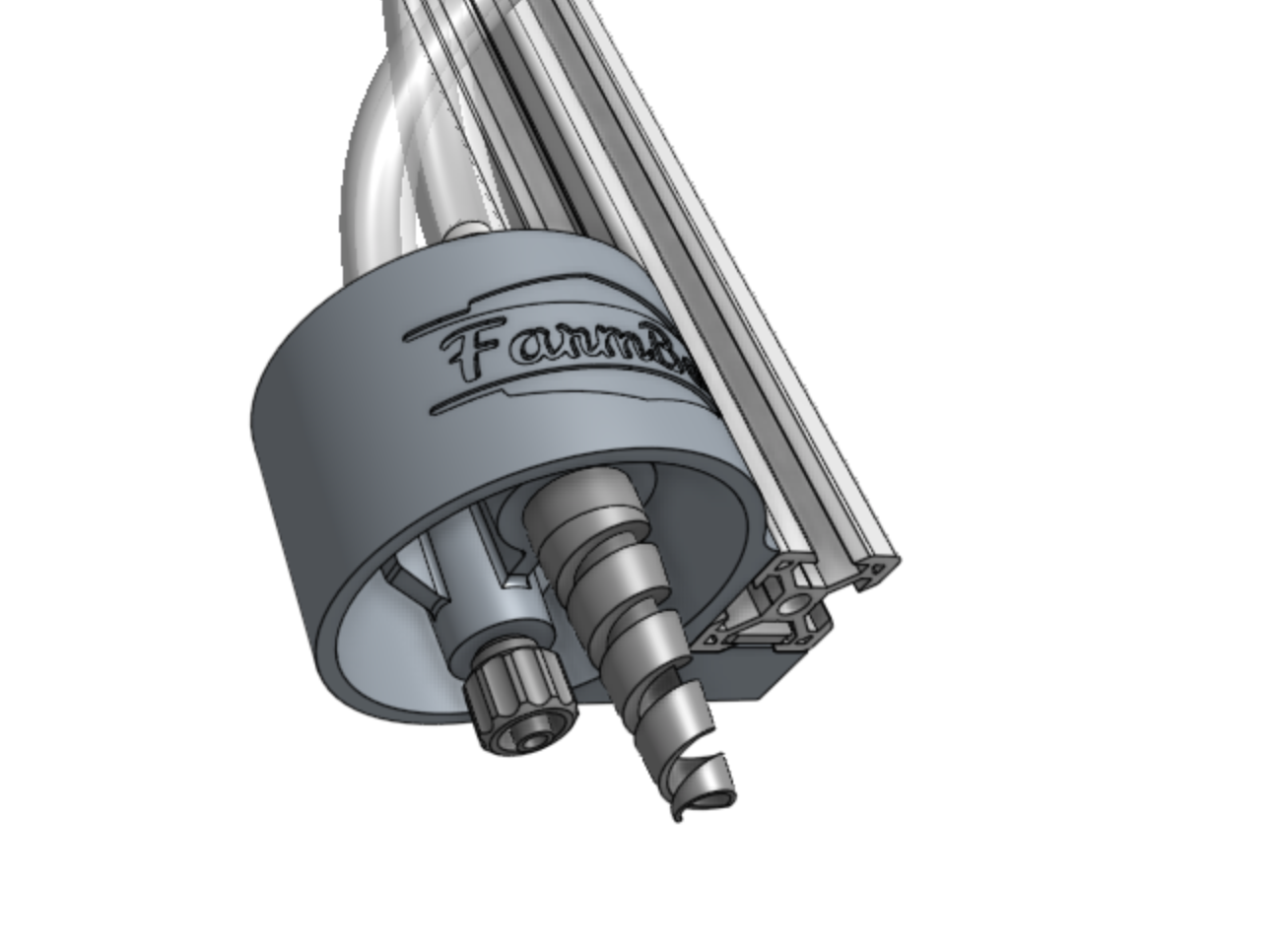 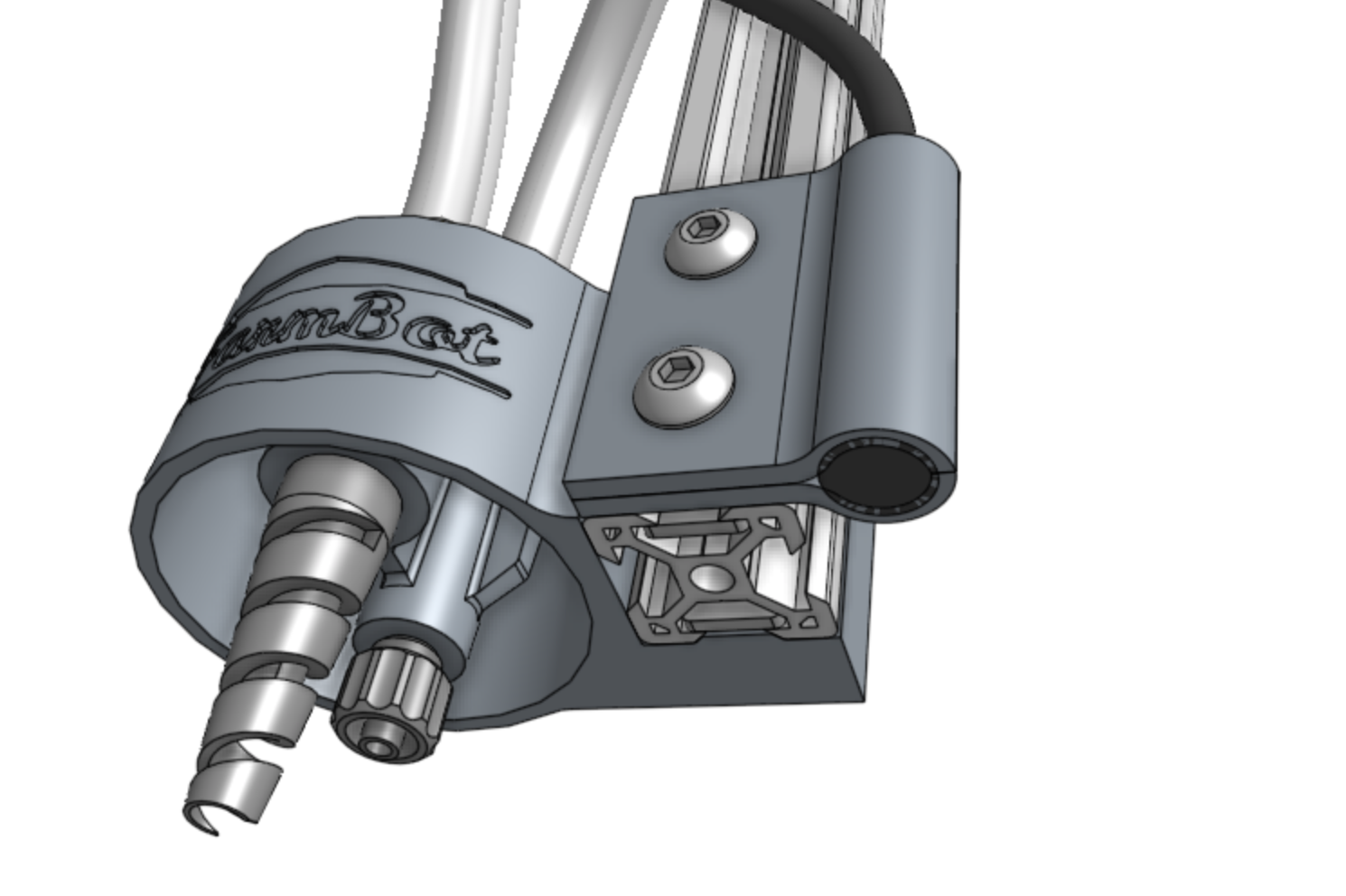 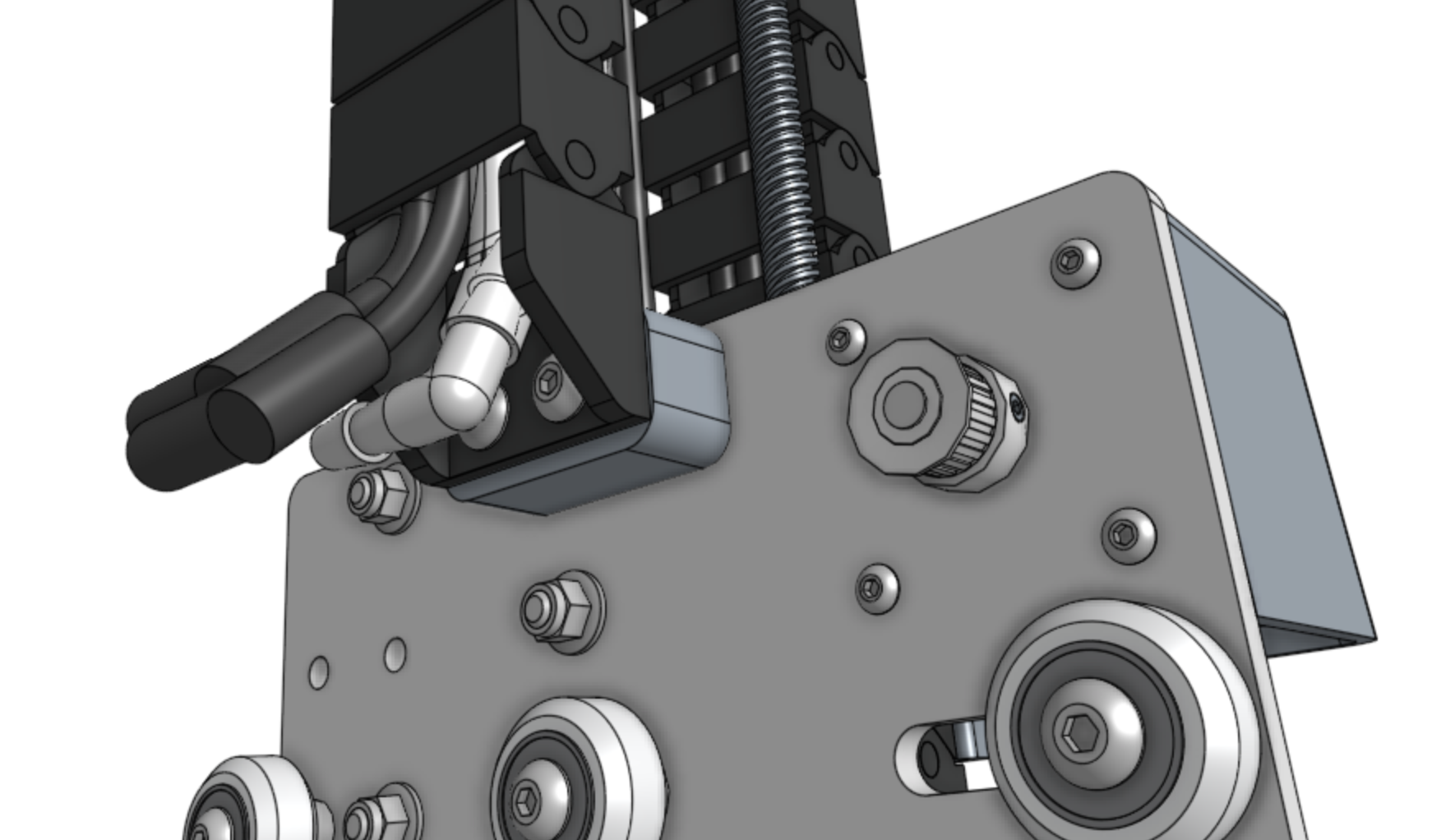